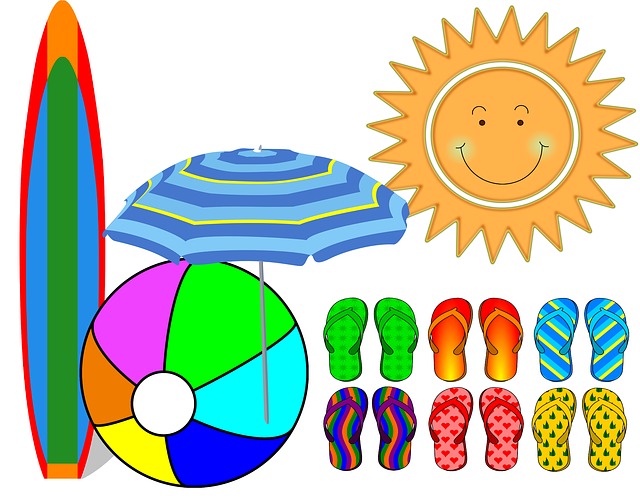 Summer is almost here and that means staying home and playing video games, well for some of us. If you like to go outdoors or like to hang out with your friends, here are some ideas:

Sports- If you like running come join the school’s cross country team. The cross country team has practices every Tuesday and Thursday starting in July at the Rose Bowl. Or you can participate in an out of school sport such as water polo. I currently play water polo with some of my friends for Pasadena High school. Boys and girls are allowed to play on the same team at PHS. Water polo is a very difficult sport for some people but it is also fun.
Amusement Parks- Playing video games and sleeping in can get boring so grab some friends and go to an amusement park. If you like Disney then you might want to take a trip to Disneyland. Disneyland has many fast and thrilling rides to go on such as Space Mountain. Visiting Universal Studios in Hollywood will make you feel like you are in a movie. Universal Studios provides delightful rides and movie studios where you can go behind the scenes of some of your favorite movies.
Summer Camp- There are are a few favored camps. The most popular summer camp is Camp Fox, at Catalina Island. You can also do the summer camp here at school, Camp Falcon. A variety of my friends attend both summer camps and say they are a blast!

Summer is for having fun and meeting new people and I suggest you try that.