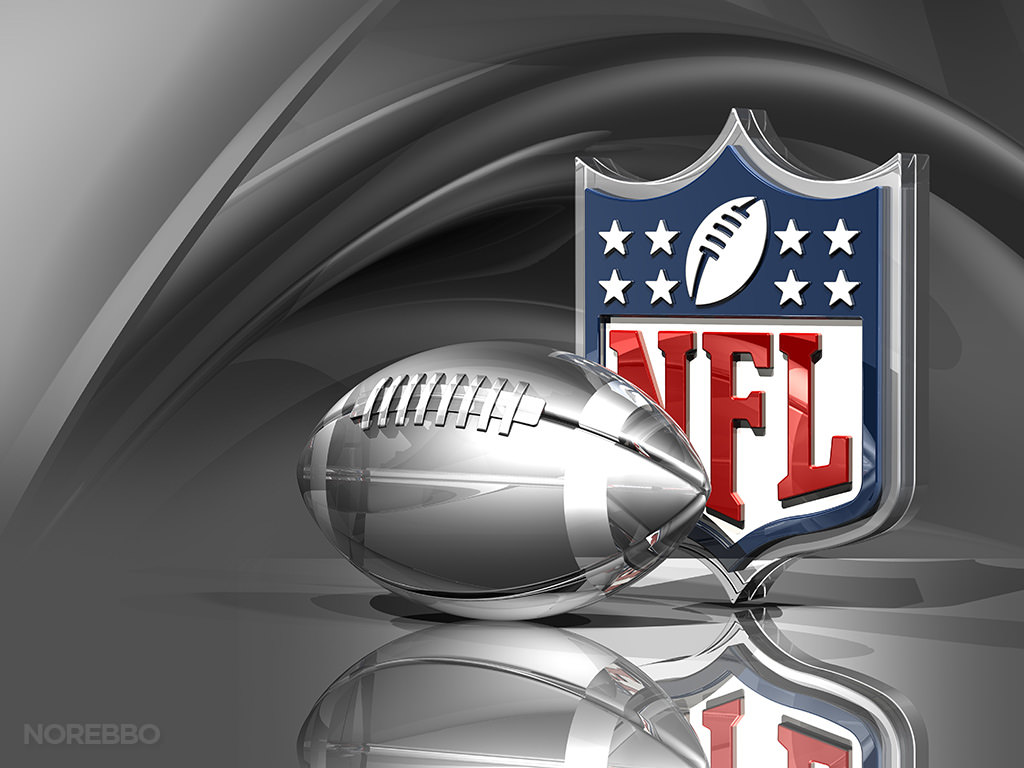 Football is back and is in full swing, the season started on Thursday September 7th with the defending Super Bowl champions the New England Patriots and the Kansas City Chiefs facing off. The Patriots were heavy favorites to win this game but after losing a key player for the season in Julian Edelman the Chiefs upset the Patriots in week 1. On Sunday September 10th the season began with 12 games to be played and 2 more the next day on Monday Night Football. The Patriots, Steelers, Raiders, and Chiefs all have a very high chance of making the playoffs in the AFC and in the NFC the favorites to make the playoffs are the Seahawks, Packers, Falcons, and Cowboys. After week 1 the Patriots, Falcons, and Seahawks all struggled. Going into the season there were some questions to how the Falcons would deal with the Super Bowl loss and when the Falcons beat the Bears by only one touchdown and the Bears ending the game on the Falcon 6 yard line it did not look good for the Falcons. The Patriots and the Seahawks however did play very good opponents in the Chiefs and the Packers but the Patriots struggled to stop the Chiefs and the Seahawks had a very hard time scoring the football. After one very exciting week of football there are still many more weeks of football to come, so get ready.