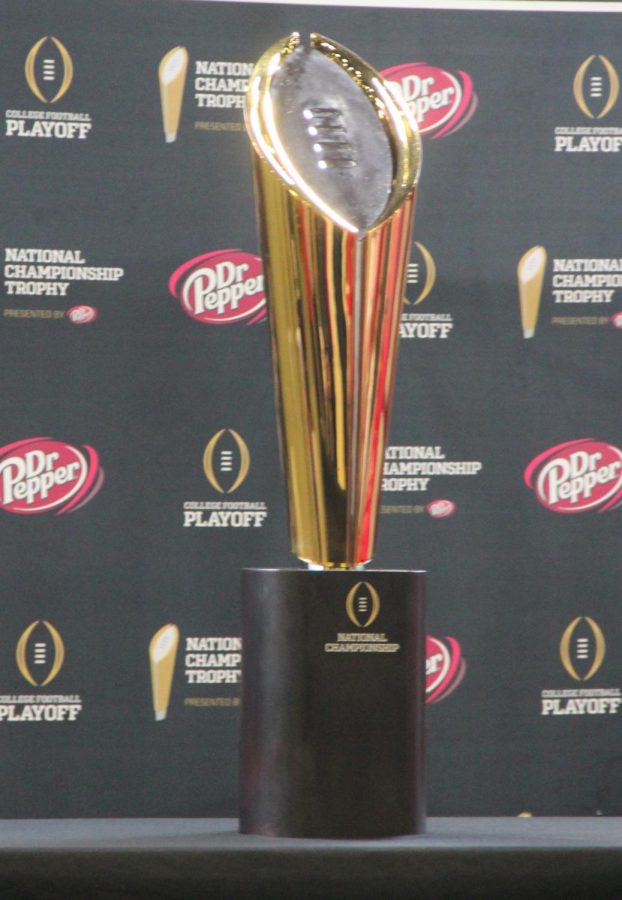 Last week the Alabama Crimson Tide and the Georgia Bulldogs faced off in the college football National Championship. This was the Crimson Tide’s third straight National Championship, while this was Georgia’s first appearance. Last year in the National Championship Alabama fell to the Clemson tigers. This year Alabama won 13 games and only lost one, Georgia won 13 games and lost 2. In this year’s game both teams did not score in the first quarter, but in the 2nd quarter Georgia took a 13 point lead and went into halftime still leading by 13. This year was the first ever College football National Championship halftime show featuring Kendrick Lamar. Kendrick Lamar sang his hit songs HUMBLE, and Loyalty. In the third quarter Alabama brought out their 2nd string quarterback Tua Tagovailoa and scored 10 points to make the game 20-10. In the 4th quarter Alabama held Georgia to 0 points and scored 10 points to take the game into overtime. In overtime Georgia made a 51 yard field goal to take a 3 point lead. Alabama got sacked on their first play but later scored a touchdown and won the game.