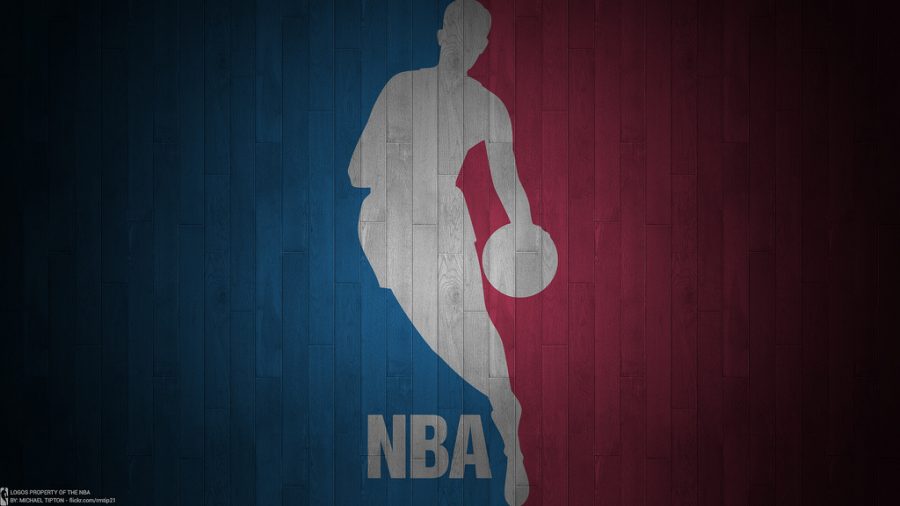 Last Tuesday the NBA All-Stars starters were announced. Usually the All-Stars were the the best players in the Western Conference and the Eastern Conference. In this year’s offseason there were many trades and free agent signing that made the Western Conference such as the Minnesota Timberwolves acquiring Jimmy Butler, the Thunder received Carmelo Anthony and Paul George in trades which created this controversy of the Western Conference being much better than the Eastern Conference. Because of this, the NBA has decided to create the teams by making two team captain which are forward Lebron James of the Cleveland Cavaliers, and guard Stephen Curry of the Golden State Warriors. These two captains are able to choose players from either conference. The participating all stars from the Eastern Conference that the starters can choose from will be Giannis Antetokounmpo of the Milwaukee Bucks, Joel Embiid of the Philadelphia 76ers, Kyrie Irving of the Boston Celtics, and Demar Derozan of the Toronto Raptors.  From the Western Conference the starters will be able to choose Kevin Durant o f the Golden State Warriors, Anthony Davis and Demarcus Cousins of the New Orleans Pelicans, and James Harden of the Houston Rockets. Remember, either captain will be able to choose from either conference. The backups will be selected by the coaches who have not been announced yet. This year’s all star weekend will be held in Los Angeles, and will be very exciting to watch.