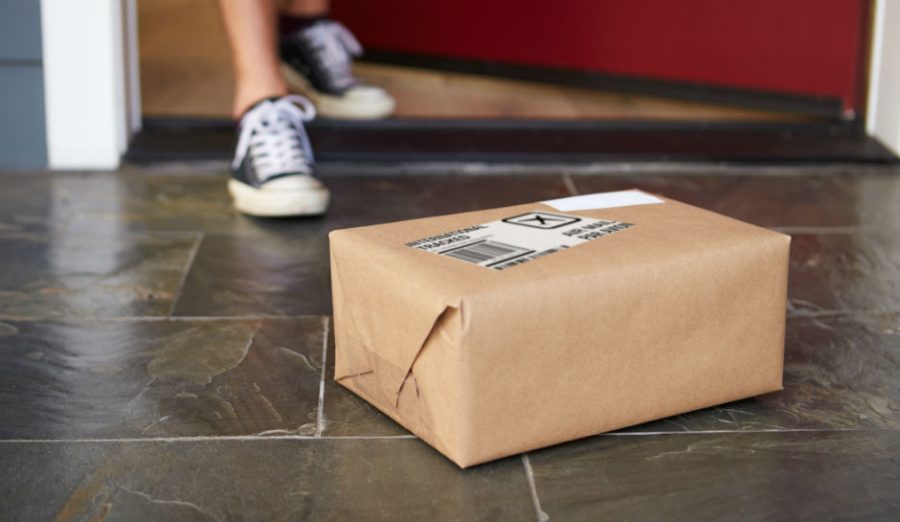 Over the past month, Texas has had a problem that has been affecting all of the residents of Austin. The problem has been that packages being delivered to people’s doors have been exploding causing some injuries, deaths, and panic among the residents of Austin. This problem was first discovered on March 2nd when a man went to retrieve a package on his doorstep, that exploded in his hands killing him. This wasn’t the end of it, because on March 12th and two more bombs went off killing another man, and injuring an older woman. Then a few weeks later there was an incident at a FedEx Station, where another bomb went off injuring a few people once again. Police think that the same bomber attached a bomb, and shipped the package, where is later exploded at the station. Last week, police officers were sure that they had found him, and when they followed him, he blew up his car, which eventually killed him. Hopefully these mysterious bombing will stop, but incase they don’t police are warning people not to touch any suspicious or unexpected packages, and if they find any to call 911 just to be cautious.

For more information about this issue visit: