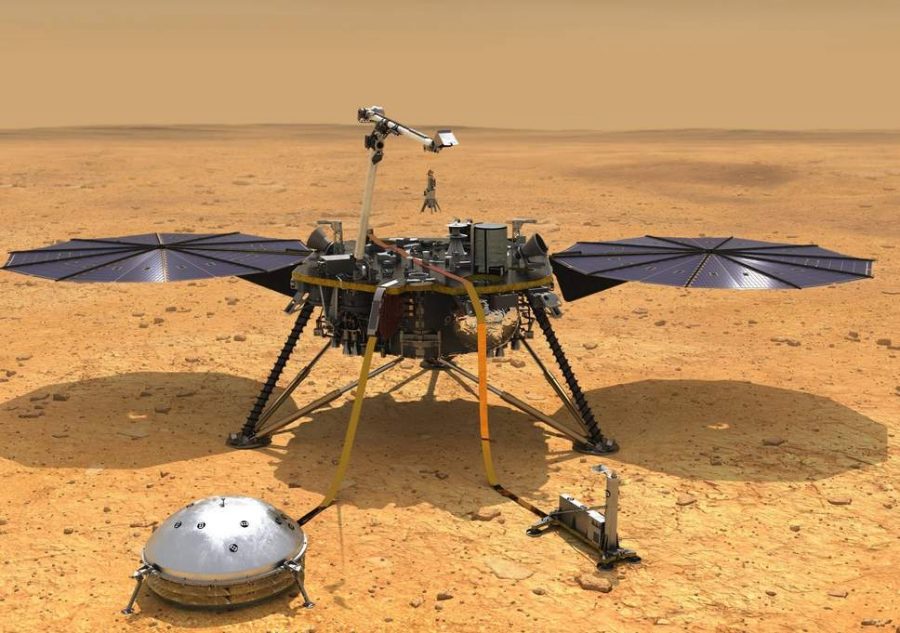 About a week ago, NASA announced that they have successfully received images from their Mars Insight Lander of the planet.  The lander set course on Monday and then captured pictures of the desolate planet and sent them back to Earth for scientists to decide on where their probe should  place their equipment. This mission took around six months and three hundred miles to reach the atmosphere. The NASA insight coste one million dollars, and will soon drill itself into the ground to study the interior of Mars. This is the seventh successful Mars landing made by the United States in the past four decades, and this mission is just getting started.