The Evolution of Fortnite

Fortnite has gone through many, many changes since its release on July 25, 2017 (wow, I feel old). From its evolution from a zombie survival/base-building hybrid to a highly successful and innovative PVP battle royale shooter, Fortnite never ceases to surprise us with an overpowered, hilarious, or just plain unnecessary addition. To put it simply, Fortnite is always changing. These changes have ranged from being great to game-breaking (I’m looking at you, planes), to simply dumb. In this article, I’ll share my thoughts on the biggest of these changes, and how they’ve impacted the game.

The addition of the battle royale game mode is what made Fortnite what it is today. Without it, most of us probably would never have heard of Fortnite. The surprisingly simple, but flexible, nature of this game mode is what made it so addictive and replayable. Many shooter games follow the same premise: get into a game, get the most kills, win, repeat. Fortnite is different. The amount of different scenarios that are possible is what keeps everyone coming back for more. You can build a stairway to heaven, or slay out in Tilted Towers, or just bush camp. Or you can fly a plane all game, rocket-ride your friends, or flex on 6-year olds with your nineties. The possibilities are endless, and with the constant stream of additions that Epic Games are adding to Fortnite every day, we’ll never grow tired of readying up.

Turbo-building forever changed how we build in Fortnite. Typically, you had to press your “place building” button every time you wanted to place a build. However, with turbo-building, you can now just hold down that button and place down multiple builds, without ever moving your pointer finger. This allowed for faster and more precise buildings, allowing players to erect giant structures in the blink of an eye. There may have been mixed reactions over this update, however, no one can deny the impact this has had on the game.

The Battle Pass has become one of, if not the most iconic in-game purchases, ever. It allowed players to spend a relatively small amount of money ($10) to unlock rewards worth hundreds of dollars. The Battle Pass works very differently from other in-game purchases, requiring players to complete challenges to unlock the rewards. These rewards can be a variety of different things, ranging from skins to emotes to pickaxes to gliders. In the end, there is no shortage of things to do with the Battle Pass.

Fortnite seasons have marked the game’s different eras of gameplay. Each season has come with a new Battle Pass and a variety of different updates to the game. There have been several ups and downs during the different seasons, so below I listed (in my opinion) the order of the best seasons. I won’t mention Season 1 here due to its general lack of formal structure, but you can be sure that that was a great season. 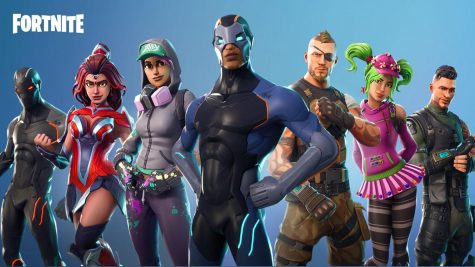 These two seasons were the best in Fortnite. The content in the Battle Passes, the gameplay in the seasons, and everything about them made them the best of the best. 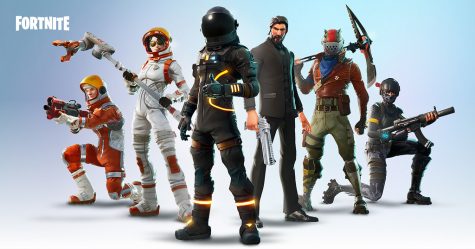 Season 3 came in a close second. This season was great, and seasons 2 and 4 were only slightly better. 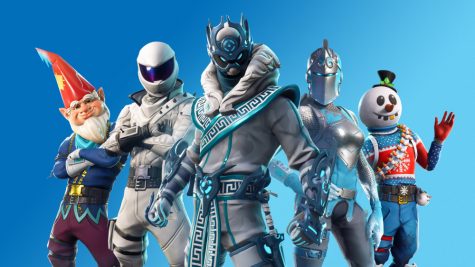 Season 7, also the current season (at time of writing), has been the best “recent” season (“recent” means after season 4). It may have its flaws, however, it is still a great season. 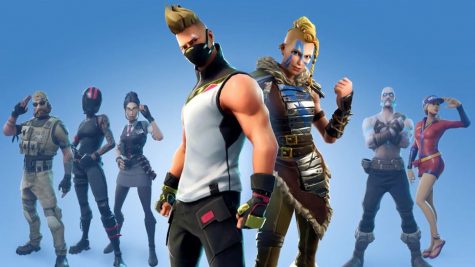 I’ll put this simply: season 6 was terrible. The Battle Pass was horrendous, the game was boring during this time, and the additions added virtually nothing to the game. The season 6 in-game event and some additions were great, though not great enough to save this season.

Having a different console from your friend has until very recently, been an almost unbreakable barrier. It was rare to find a game that allowed PS4 players to play with Xbox One players, or mobile to play with Switch players. Fortnite broke this barrier, allowing people of all consoles to play with each other. This allowed for greater connections between friends and players. In the end, Fortnite is all about having fun with others, and this is what solidified Fortnite as the game to play with your friends.

No one can deny: Fortnite has had its ups and downs. Some seasons were better than others, and some additions added more to the game than others. However, none of this can change the fact that Fortnite is a great game that is still going strong, and probably will still be for a while.