The Effects of the Excessive Rain 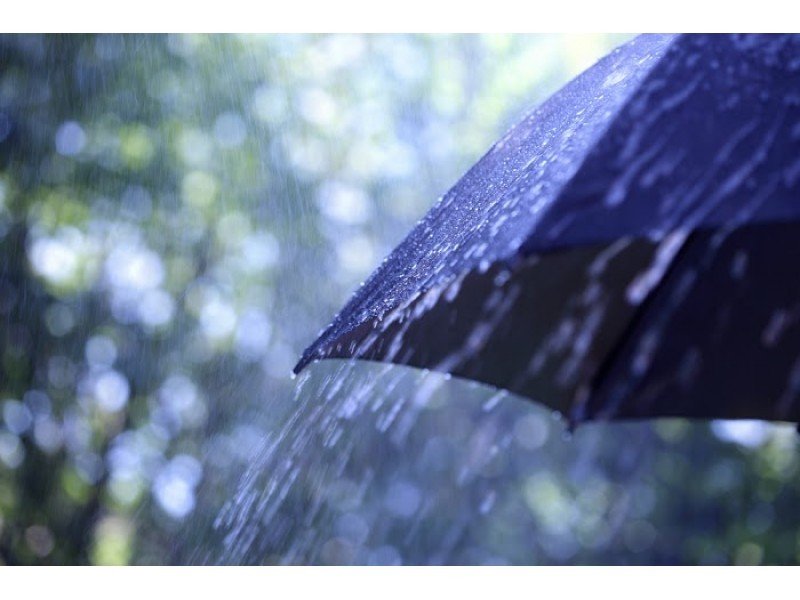 Hi Falcons! If you live in LA County, you know how much and how long it was raining a few weeks ago. Personally, I love the rain, but it caused multiple floods, car collisions, and mudslides since the stormy weather was so sudden. On the bright side, the rain filled up multiple reservoirs in the county and provided excellent air quality for many days. Though some rain may not seem very effective, it caused many things to happen, both good and bad:

Trashed Beaches: Since it was raining so much, the water naturally carried litter to the shores from the ocean and from the sand as well. This causes the beach to be unsightly, inconvenient and dangerous to the marine life in the tidepools. If you want to help prevent this, don’t litter and pick up the trash of those who have. If you want to help now, visit a beach and join those who are determined to save the beaches.
Mudslides: As many of you may know, there was a gigantic, devastating forest fire that reached western Ventura/Los Angeles County suburbs. This cleared off many mountains and hills that would have had trees and buildings to fortify the soil on them. Because of this, rain has caused the loose soil to turn to mud in the rain and rapidly slide down the slopes.
Drought Weakening: Since there was so much rain, Southern California has gotten significantly closer to being officially out of the multiple-year drought. Reservoirs have gotten feet deeper and dams have been filled up as well. This means that there’s more water that California can save and use instead of having to borrow from elsewhere.
Great Air Quality: Since it had been so stormy lately, the air has cleared up a great deal compared to the normal air quality of the Los Angeles area. This is better for people who have respiratory issues, for the plants, for the animals, and for the weather.

Make sure to save water, pick up trash, and never play with fire, Falcons!