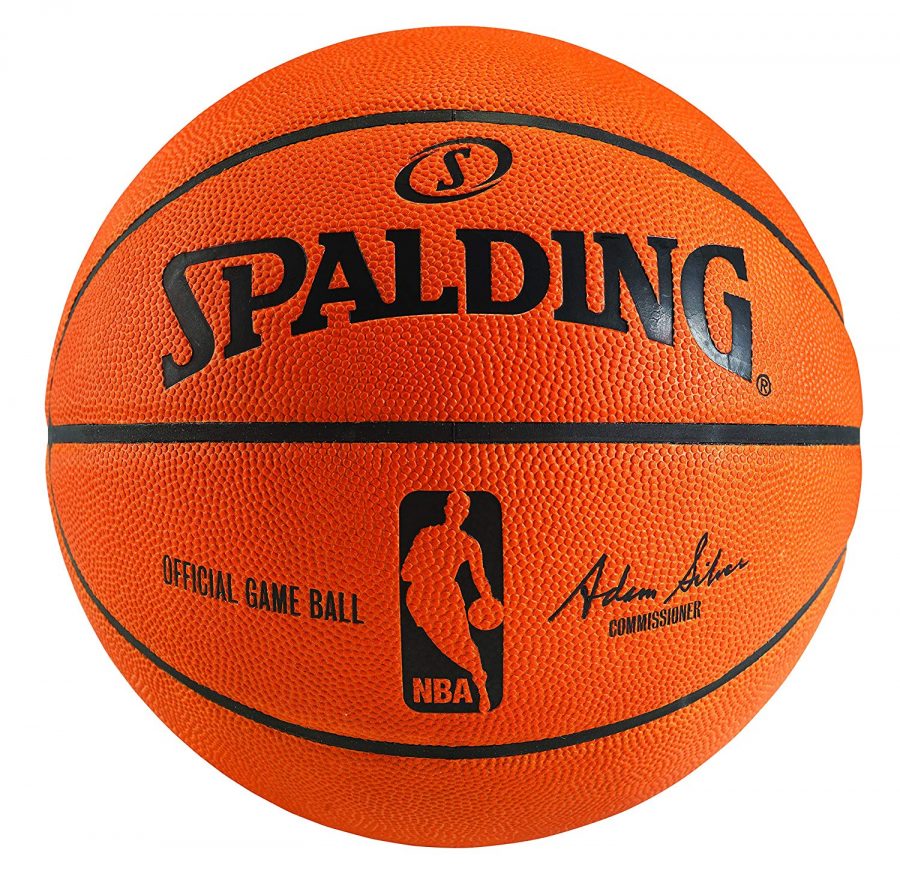 This year our JV, and varsity basketball teams have been doing pretty well. The girls varsity season is unfortunately over. I interviewed one of their players Brynn Napierala. She said that she doesn’t know her record but they had a tournament back on February 10th, and they unfortunately lost. Maybe next year Brynn, you guys will win. Then on boys JV their season ended up pretty well. They were 6-4. They didn’t have the best start but they ended strongly. Now, for boys varsity. I interviewed Cameron Kennedy and he said that this weekend on Saturday they are playing in the championship game against Nativity at Serra High School. If you want to go, Serra High School is out in Gardena so you can go out and cheer for your fellow Falcons!