Andrew Whitworth returns to the Rams 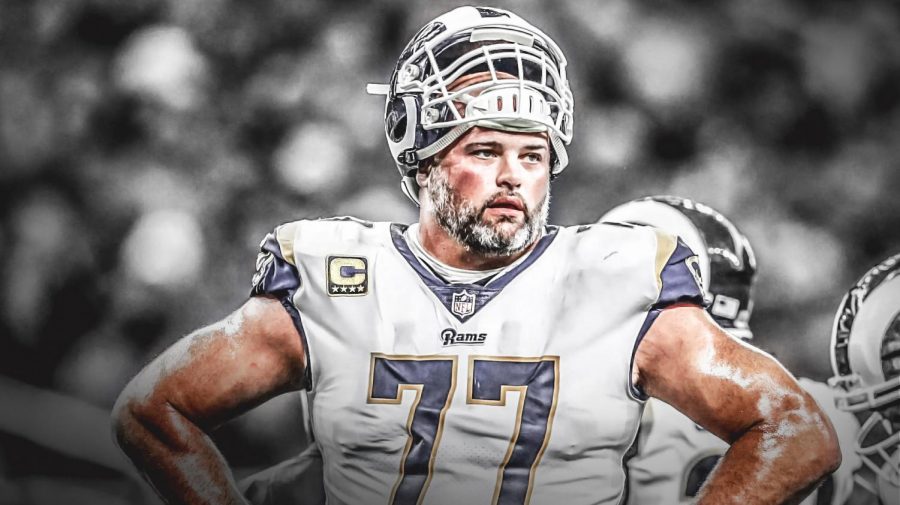 After an outstanding season, the Los Angeles Rams received some great news. Offensive tackle Andrew Whitworth is returning to the Rams for his fourteenth season. Many fans were unsure if Whitworth would return considering he is 37 years old. Andrew Whitworth has been selected into the Pro-Bowl four times and has started 195 of the 199 games he has played. He will be playing on the final season of a three-year, $33.75 million contract that he signed with the Rams as a free agent in 2017 for a scheduled base salary of $10.25 million. This is great news for the Rams because they are coming off of a Super Bowl loss, and are looking for more additions to their roster and returning players to make another run at the Lombardi Trophy.